Welcome to Sweden, the rape capital of the world. Not only is our country at the top of Europe's list of the highest number of reported rapes, according to the OECD, only Australia has had more reported rapes than Sweden. Recently, in the US business-focused newspaper, the Wall Street Journal, two leading politicians from the Sweden Democrats (SD), Jimmie Åkesson and Mattias Karlsson, wrote that Trump's recent reference to Sweden was an understatement, pointing out the tidal wave of sex crime that we have witnessed in recent years. And of course, they are quite right in their observation. According to the National Crime Prevention Council (BRÅ), the number of reported sex offenses increased significantly in Sweden over the past ten years – from 12,100 reports in 2006, to more than 18,000 in 2015.

So, what is the best way to grapple the problem? Perhaps we should seek inspiration in the countries which Åkesson and Karlsson would like to compare Sweden with, that is, those countries positioned much further down the list. If fewer reported sex offenses mean fewer crimes – using the SD's logic – then we should therefore look at countries like Saudi Arabia, India and Egypt.

The first way to significantly reduce the number of sex offenses in Sweden, would be to decriminalize rape within marriage.

The first way to significantly reduce the number of sex offenses in Sweden, would be to decriminalize rape within marriage. Yes, you read that correctly – and it is super effective! It has long been known, and confirmed by the UN, that many women who have been raped or beaten, were victimized by their own husbands. In Sweden, marital rape has been illegal since 1965. This means that hidden in current rape statistics in Sweden, are rape within a marriage, or so-called domestic violence.

In addition, since in many other countries it is not forbidden for a man to rape or beat his own wife, then of course there are no grounds for women to register a rape at all. Presto, the number of registered rapes is immediately reduced. For example, in India, it is legal for a man to have sex with his wife against her will, if she is over 15 years old. In the Bahamas, the age limit is 14, and Singapore, just 13. Or, one could do as several states in America have done, prohibit rape within a marriage, and instead talk about "marital privilege" – where men who rape their own wives, may receive a lighter sentence than men who rape an unknown woman.

The results? Fewer women would see any point in making a police report and the frequency of registered rapes drops. Hurray!

The next step in reducing rape statistics, is to punish and place blame on women who report rape and other sex offenses.

The next step in reducing rape statistics, is to punish and place blame on women who report rape and other sex offenses. In Egypt – the country with the lowest number of rape reports in the world – a man who has killed or raped his wife, can escape punishment, if his wife has cheated on him. In Saudi Arabia a few years ago, a woman was sentenced to 200 lashes after she was gang raped by seven men. The reason was that before she was attacked, she sat in a car with an unknown man. Thus, if a woman who has been raped, runs the risk of being punished by the legal system, or for that matter being hung out and publically demonized, this effectively reduces her tendency to register a report.

Sweden, on the other hand, has done just the opposite, and invested in various campaigns to help more women gain a sense of security, so that they dare report when they have been the victims of crime. Here we are talking about the victim's safety, and how the legal system, health care and schools can better respond to female victims of male violence. Naturally, this increases the number of registered sex offences – and gives Sweden a bad reputation.

If we are going to get back to the same low rate of sex offense registrations that we had 10 years ago, then Sweden also needs to go back to the previous legislation. In April 2005, our sexual crimes legislation was expanded to merge and include several sex offences under the same criminal section. Crimes which were formerly grouped as sexual coercion or sexual abuse, were then classified as "rape". Thus, the dramatic increase in rape reports after 2005, can be partly explained by the existence of several types of crime that were suddenly called rape. Many other countries have a narrower view of what is deemed a sex offense or may even use different classifications – which makes it difficult to compare statistics between countries.

Perhaps the most important thing we can do in Sweden, to get to the same low level as, say, Afghanistan and Sudan, is to stop counting all individual cases of sex crimes. If a woman comes in to a police station to report that she was raped by her husband, for example, somewhere in the US, then one report of rape is registered – regardless of how many times he raped her. In Sweden, however, we count each registered offense individually. Meaning that fifty rapes spread out over several years, would add fifty rapes to our statistics. So, a few persons may account for many registered rape reports – and this may explain the large variation from year to year.

If the problem is the number of registered rapes, then Åkesson and Karlsson should know that there are ways to reduce them. Just look at Egypt and Saudi Arabia; based on their statistics, they can be judged as role models when it comes to respecting women's rights. But if it is the actual number of rapes that we want to do something about, that is, addressing the crime itself, then our statistics should probably be interpreted as proof that Sweden has come a long way.

Translation: Jerry Gray, In Other Words 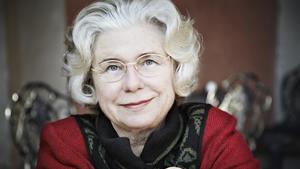 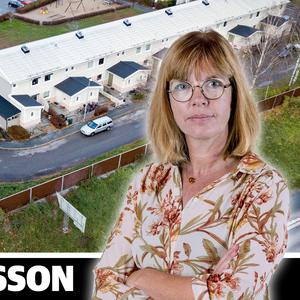 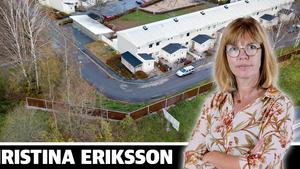 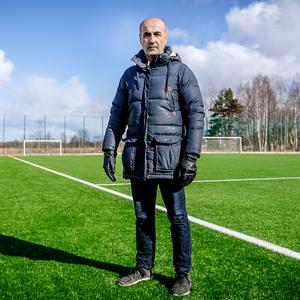 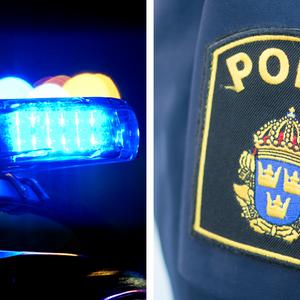 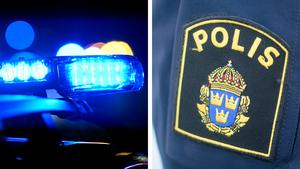 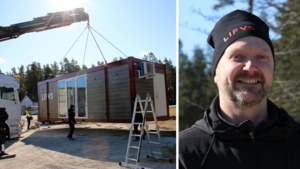 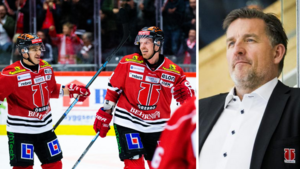 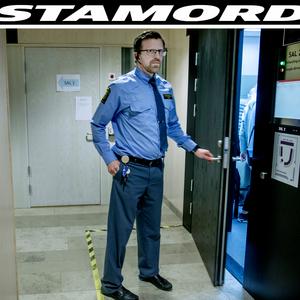 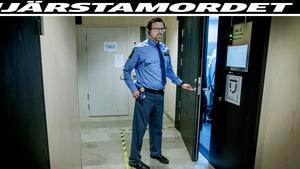 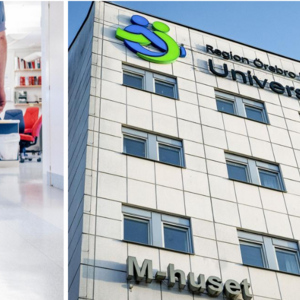 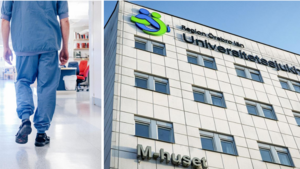 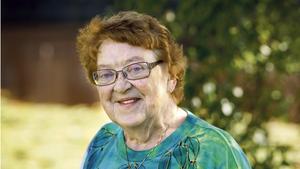 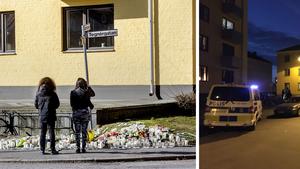 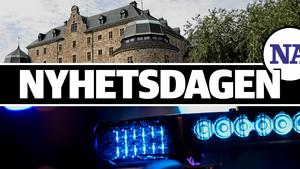 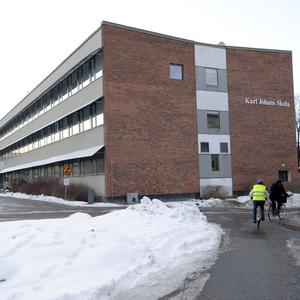 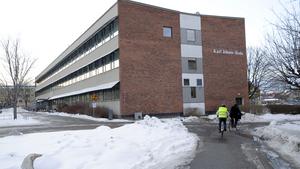 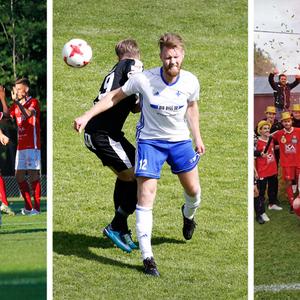 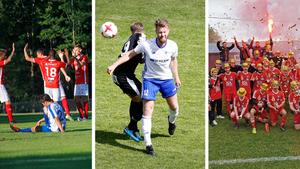 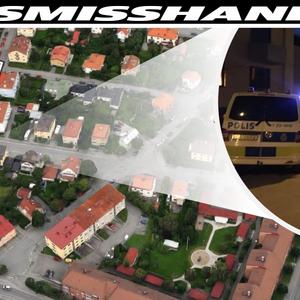 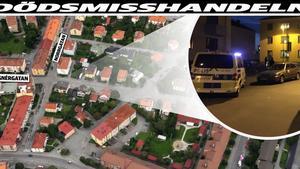 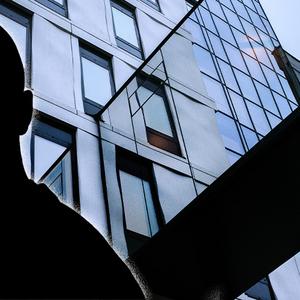 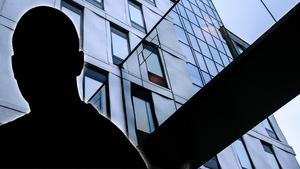 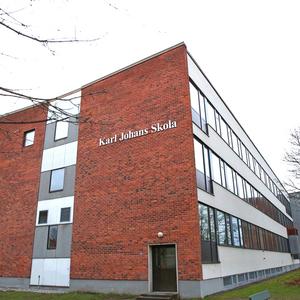 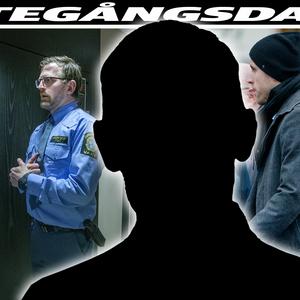 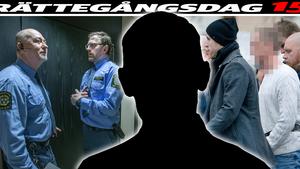